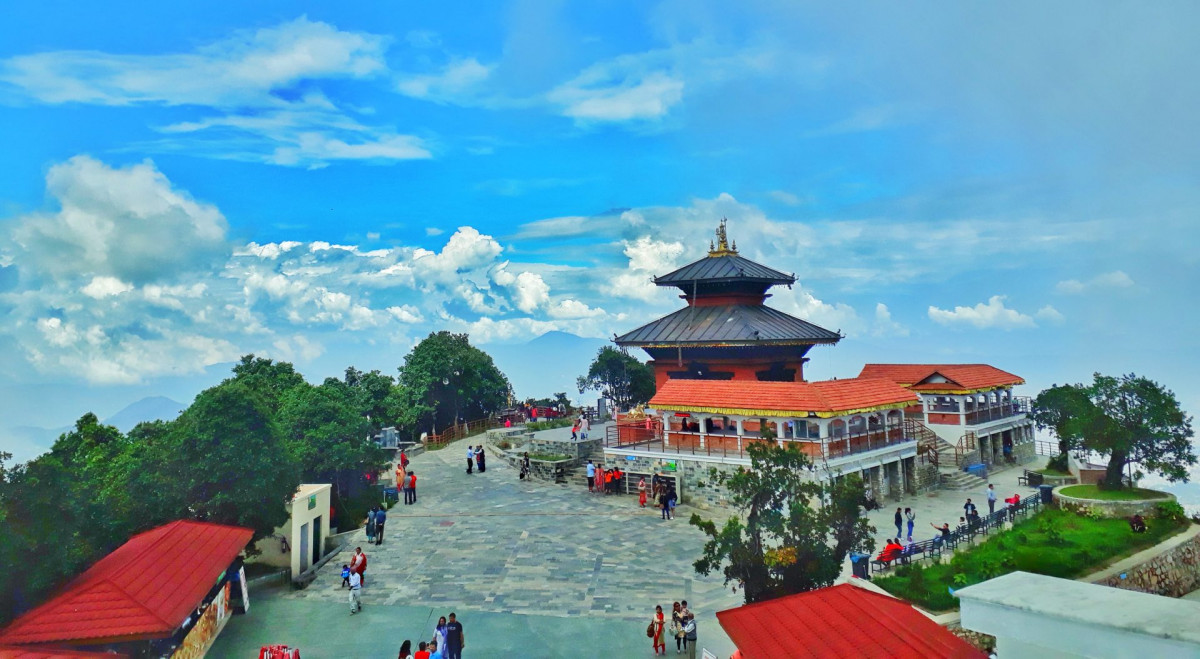 Nepal is a landlocked country in South Asia situated between India and China. Contoured by snow-capped mountains and a part of Indo-Gangetic Plain, the country is filled with a diversity of natural and cultural wealth. The territory of Nepal is 147,181 square km with an estimated population of 26.4 million. Along with the diversified geographical region of fertile plains and subalpine forest hills, Nepal is known to have the world's eight of the tallest mountains including the great Mount Everest "Highest Peak on Earth".

Nepal is filled with great and beautiful Himalayan range with a unique landscape, captivating beauty and gateways to unlimited adventure.

Kathmandu city is the capital city of Nepal with numerous world heritage sites to explore and a population of multiethnic groups having their own language, culture, and lifestyle.

Nepal is also famous for the fact of "Lord Gautam Buddha's Birth Place". Most of the natives here follow Hindu religion followed by Buddhism, Muslim, and Christianity.

Some of the main cities in Nepal after Kathmandu are Pokhara, Butwal, Bhairahawa, Biratnagar, Janakpur, and Birgunj. Apart from the trekking and expedition destinations exploring Kathmandu's world heritage sites, visiting Lord Buddha's birthplace - Lumbini, visiting the beautiful lake city - Pokhara, and enjoying the Jungle Safari in Chitwan are also most popular activities to do when you visit Nepal. 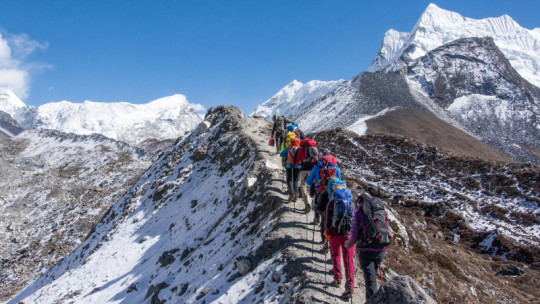 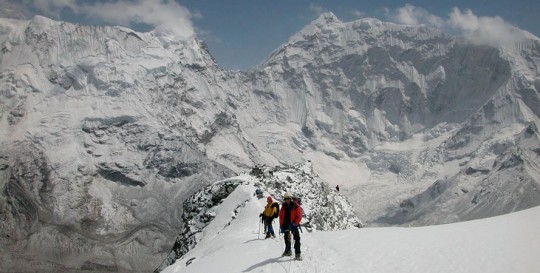 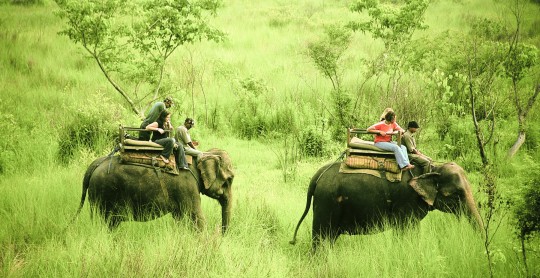 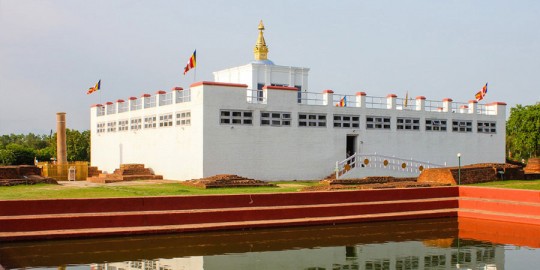 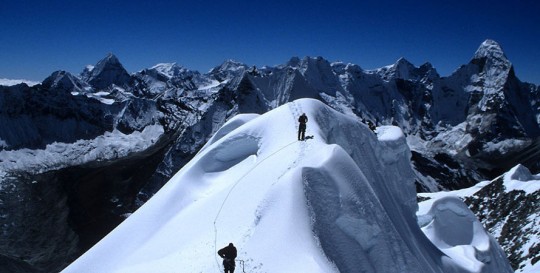