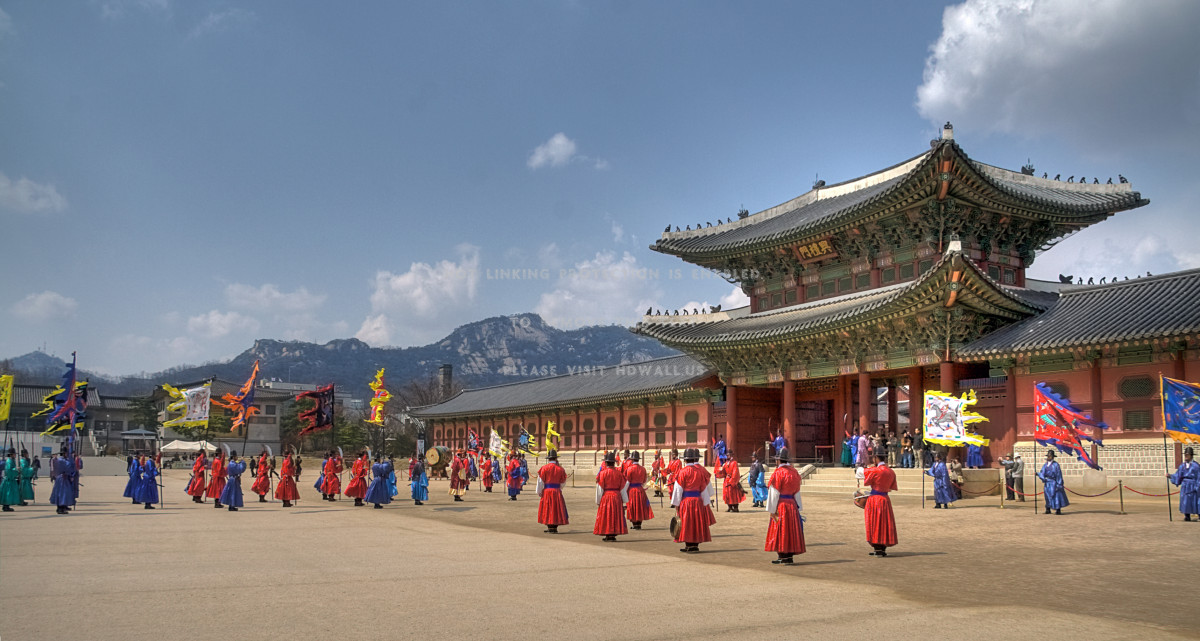 Tibet is a region covering Tibetan Plateau in modern China and is also the highest region on Earth with a mean elevation of 5,000 m( 16,000 ft). It is also popularly known as the roof of the world and an endmost destination for adventure lovers to cherish for their lifetime. Its capital is Lhasa and Tibet is bordered with Bhutan, Myanmar, Nepal, and India. Lhasa is also very famous for The Potala Palace and Norbulingka which are also enlisted in World Heritage Sites. It is said that they were the residence of Dalai Lama. Lhasa also contains many significant temples and monasteries including Jokhang and Ramoche Temple.

Tibet is itself land of breathtaking landscapes, beautiful and artistic monasteries, exotic cities and ancient civilizations of old caravan trails.  The landscape is spread over the landscape of 1.2 km with a median altitude of 3000m beyond the majestic Himalayas in the North. Tibet has varieties of destinations to be offered for tourists. Some of them are Pangong. Tso Lake, Yamdrok Lake, Lake Manasarovar, Nyingchi, Shannan, Jigme Dorji National Park, Tangra Yamco, etc. These are the places and are the eye examples of natural beauty.

Tibet is truly a paradise for the seekers of the adventures and those who want to explore the rich ancient cultures and traditions of the place. Tourism and export of handicrafts which includes Tibetan hats, jewelry, wooden items, fabrics, etc to the other countries. Tibet is a mysterious land that has the feeling of the medieval era and a  flavor of Shangri- La.